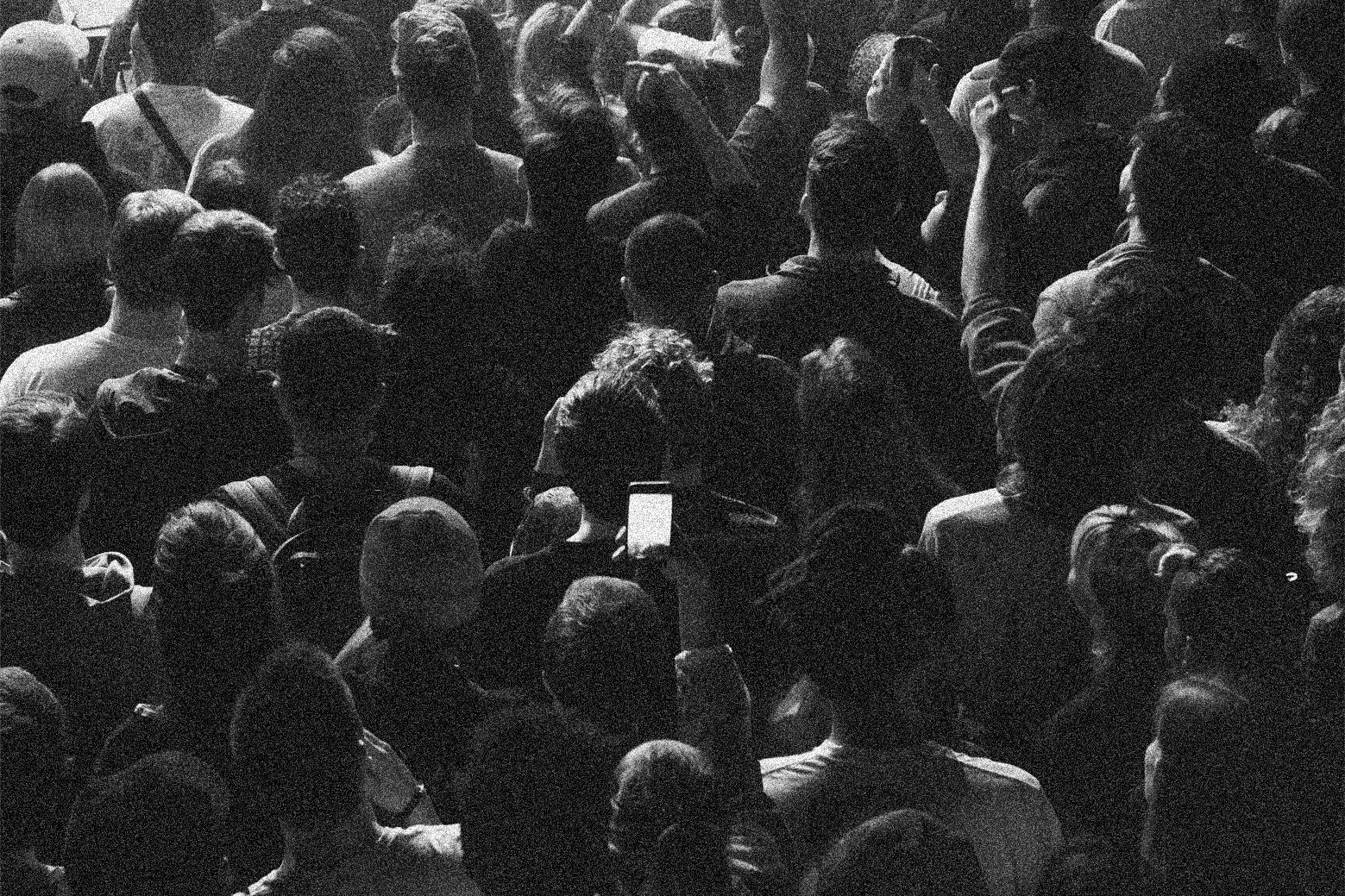 After creating successful songs for other artists, it’s now time for the 16-year-old Elliot Kings to release one that’s 100% his own: ‘Something About You’. One with a moving, heartwarming and overflowing feel. Buckle up, more releases are coming soon.

Teun, who goes by the name of ‘’Elliot Kings’’ is a 16-year-old, Dutch DJ/Producer. Coming from a family that was filled with musicality, he started producing music on his laptop at a young age.

Elliot’s music has a lot of emotion and he brings melodious and catchy vibes to it.

At only 16 years old he has made music for other great artists and keeps building and refreshing his own sound while studying at The Herman Brood Academy.

His main goal that he wants to achieve with his music/artist career is connecting people and trying to let people feel alive while listening to his music.

Listen to ‘Something About You’ here 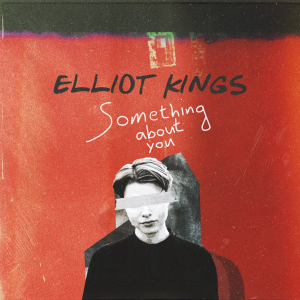